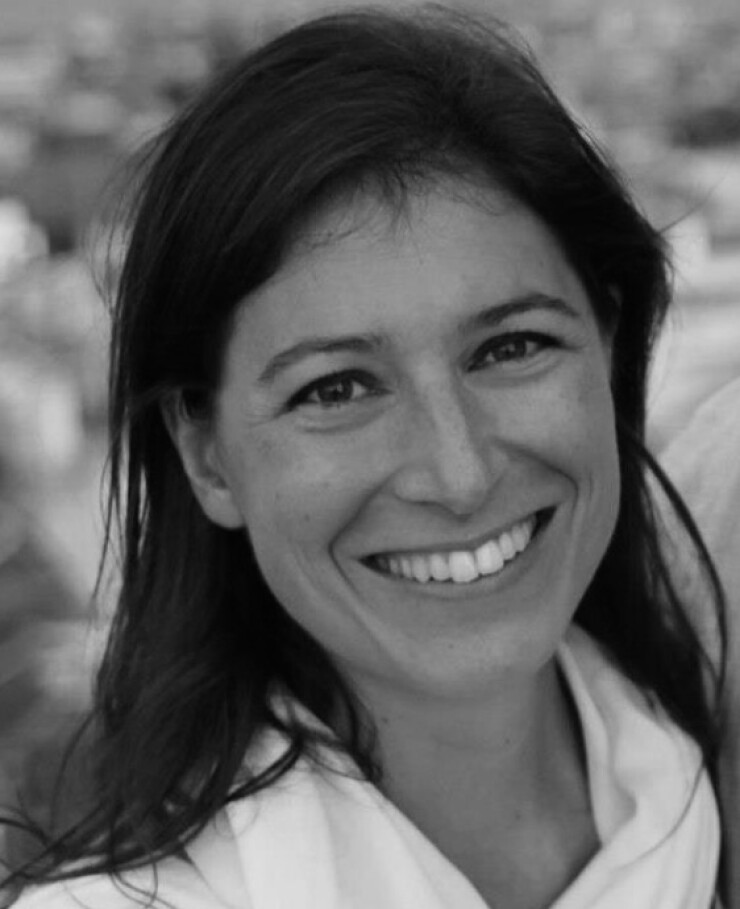 After more than three decades in the municipal industry — more than 15 of them at RBC Capital Markets — municipal finance veteran Jaime Durando is retiring in April, the firm announced.

At RBC, Durando was largely instrumental in the transition of the underwriting department from the wealth management platform to capital markets.

He helped grow RBC’s footprint among the most active and complex issuers by building out the firm’s capabilities to serve large issuers across the country, while “ensuring the continuity of excellent service and strong execution for the core regional client base,” according to Solomon.

In recent years, under Durando’s guidance and leadership, the firm achieve negotiated underwriting rankings among the top 10, and most recently ranked third in 2021 and held that position through the first three quarters of 2022, according to Solomon, who said that was “a true testament to Jaime’s leadership, the industry-leading execution of his team, and the strong collaboration of the desk and their banking partners.”

His career in municipal underwriting and trading spans 32 years during which he has directed in excess of $65 billion in senior managed municipal debt, according to the firm.

As the team transitions to its new structure, it will benefit from Durando’s prior guidance, as well as new innovations, according to the firm.

“Jaime’s track record of client service and strong execution will continue as the new co-heads take over, and they will follow Jaime’s leadership model as player-coaches,” Solomon said.

Crews and McGowan will “continue to expand the breadth, sector expertise, and product capabilities of the desk, which has consistently ranked as a top five underwriting platform over the past 10 years,” Solomon said.

“Jaime will continue to lead deals as well as serve in a leadership and advisory capacity to me and the teams across sales, trading and underwriting,” he said.

In her role, Crews will be focused on elevating the firm’s new-issue platform and driving market share while partnering with municipal finance to deliver strong results, Solomon said.

McGowan will continue to utilize his 16 years of underwriting and public finance experience as he transitions to his new role.

“The team is focused on continuing to make gains in both the negotiated and competitive markets, with the goal of serving an even larger universe of issuer clients,” Solomon added.

Both Crews and McGowan have taken on increasing levels of responsibility and client coverage over the years and are well-positioned to co-lead RBC’s municipal underwriting team, Solomon said.

Crews, an industry expert with a wide network of issuers, financial advisor, and investor clients, has 20 years of industry experience, including 18 years on the municipal syndicate desk at BofA Securities, where she helped grow market share and keep the bank in the top rankings of municipal underwriters.

McGowan previously worked for Goldman, Sachs & Co., as well as TD Bank, and has strong issuer, financial advisor and investor relationships that have contributed to repeat business for RBC.

During his tenure at RBC, which began in 2013, McGowan has led some of the firm’s largest municipal transactions, and has experience working with large issuers as well as regional/specialty-sector issuers across the country.

As part of their new roles, both Crews and McGowan will also join the Municipal Markets Operating Committee, which is operated with the firm’s banking partners.

HilltopSecurities hires 12 from Prager as it expands in New York, California